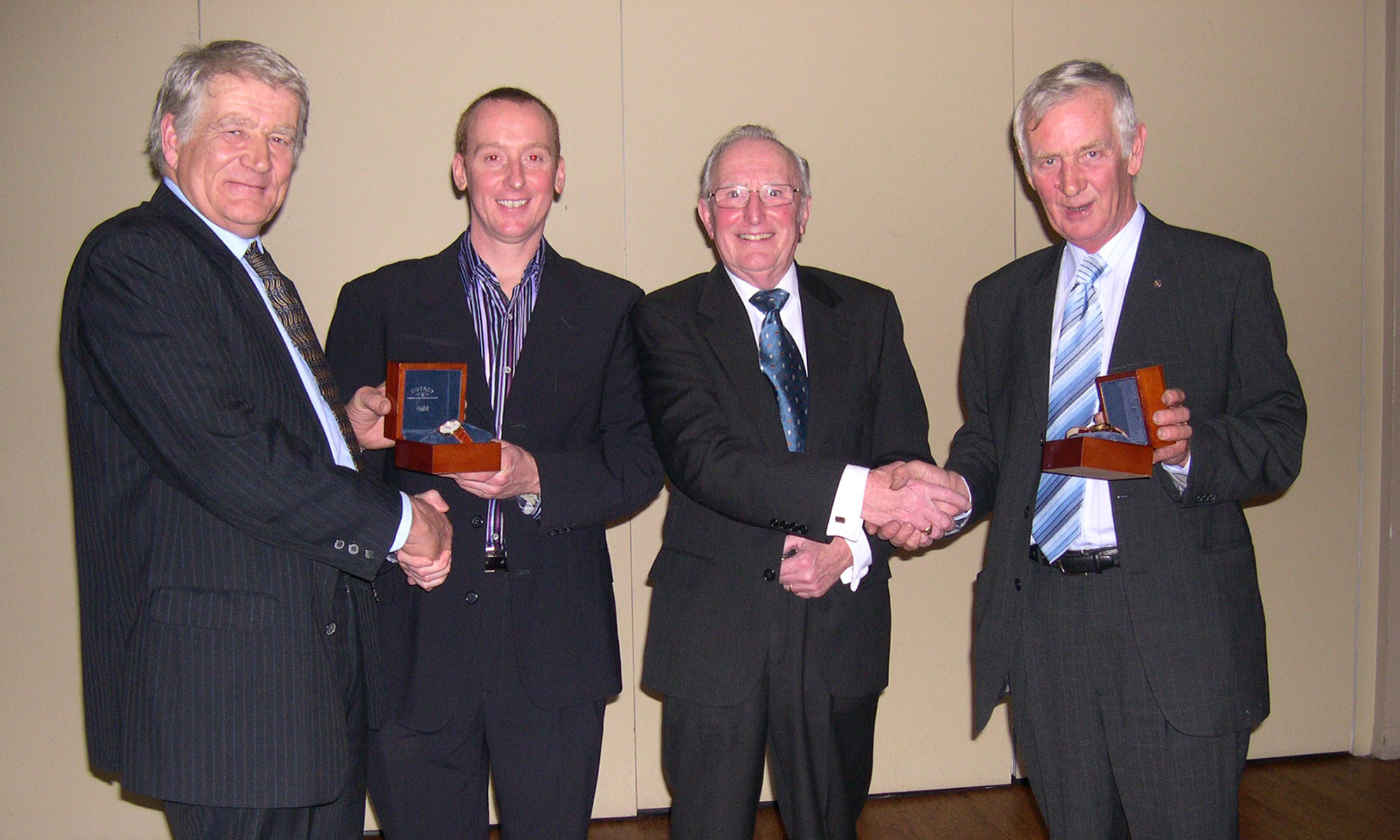 Speaking to our apprentices about building careers after school and college

At Wareing Buildings, we have been supporting school and college leavers through apprenticeships for decades. Some of our most valued team members joined us at age 16 or 18 with no experience and have risen through the company’s ranks. With opportunities to learn joinery, CAD design, project management and other lifelong skills, while gaining qualifications along the way, an apprentice often explores routes they might never have expected.

Ahead of National Apprenticeship Week (8-14 February), we talked to four colleagues who all joined the company as an apprentice. Each at a different stage of their career, they all have their own story to tell.

Began his joinery apprenticeship in late 2018

“I’m two years into my three-year apprenticeship and I’m really enjoying it. I didn’t know what to expect but every day is different, which is great. I’ve felt supported by Wareing Buildings, and I’m glad to start earning straight away. It feels like a head start compared to a lot of further education options.

“I debated for quite a while, trying to decide what to do after sixth form. I looked around universities but, in the end, decided not to take that route. I’d had enough of classrooms, and I’ve never wanted an office job. I like being active. I’m into sport, and I love making things. I used to do building projects with my grandad for fun.

“I would recommend anyone unsure what to do after school to get a trade. It gives me confidence to think that I’m learning a skill for life – there will always be work out there for me. I think it’s a great opportunity, and I’m expecting to carry on learning and progressing in construction for the rest of my career.”

Joined as an apprentice joiner 10 years ago

“I wouldn’t say that I always expected to do an apprenticeship, but I’ve enjoyed the last ten years. I’ve learnt a lot and hope to carry on learning and progressing down this route. The apprenticeship was a good decision.

“I did engineering at college and considered a few options when I turned 18. I like working with my hands, which, ultimately, is why I chose to do a joinery apprenticeship. My grandad worked at Wareing Buildings for 50 years, starting as an apprentice joiner, he progressed to become an estimator, and my dad for 37 years, starting as an apprentice welder, he is now the foreman of the workshop. They have both stayed with Wareing throughout their careers and gave me a good idea of the company and the type of work I could do here, and the opportunities for progression.

“I work on the gangs now. It’s good fun and quite different to the apprenticeship itself. I would say that an apprenticeship is the right place to begin if you want to get started on a trade. Wareing Buildings has been supportive of me and my progression ever since I arrived. I’d like to run my own gang in the future. I’m happy here and hope to keep moving forward on this path.”

Joined as an apprentice joiner 26 years ago

“It should have been clear from day one that I would work at Wareing Buildings. I grew up more-or-less next door to where I now work. As a kid, I would pinch scraps of wood from the yard, take them to our shed and use them to make all sorts of things. I always loved to make things and work with my hands.

“After school, I finally became a fully-fledged member of the team. I began as an apprentice joiner, then I worked on the gangs – working up to running my own gang, and eventually, I moved into the office as an estimator, which is what I do now.

“I’ve enjoyed every part of it, it’s all good fun. From day one, I was able to get stuck into something practical which is what I’d been craving throughout school.

“I’ve been supported every step of the way by the company, too. Wareing Buildings has been a great place to learn and practice my trade with increasing amounts of responsibility. I would do it again; becoming an apprentice has served me well.”

Started his joinery apprenticeship 32 years ago

“Learning a trade was the obvious choice for me when I left school at 16. I wanted to work and to earn money, so I began a joinery apprenticeship here at Wareing Buildings. I’ve learnt a lot, spending eight years here gaining qualifications while working. I started with my City & Guilds Carpentry and Joinery and moved onto Advanced Craft Carpentry and Joinery, followed by a HND in Building Studies.

“I’ve been supported and encouraged by the company the whole way. After my apprenticeship I joined a gang putting buildings up, and within the next four or five years I had enough knowledge to run my own gang and become a site supervisor. It’s very varied and I enjoyed the fact that most of the work is varied and you hardly ever do two jobs the same”.

“In 2014 I became a steel detailer and also oversee production in the fabrication shop, which is an office-based job and very different to the rest of my career. It’s great that I’ve been able to make the change and keep learning year after year. I’d hoped that later into my career I would get off the tools, and luckily, just at the right time, I was able to.

“I would recommend an apprenticeship to anyone who wants to learn a trade. It gives you a great base; a really broad knowledge which you can then use in a number of different ways. With a trade, you’ll always have something to fall back on. I didn’t know it would be joinery for me, but I’m very glad that it is.”

To find out more about apprenticeships at Wareing Buildings, and what we do, visit: https://www.wareingbuildings.co.uk/what-we-do/