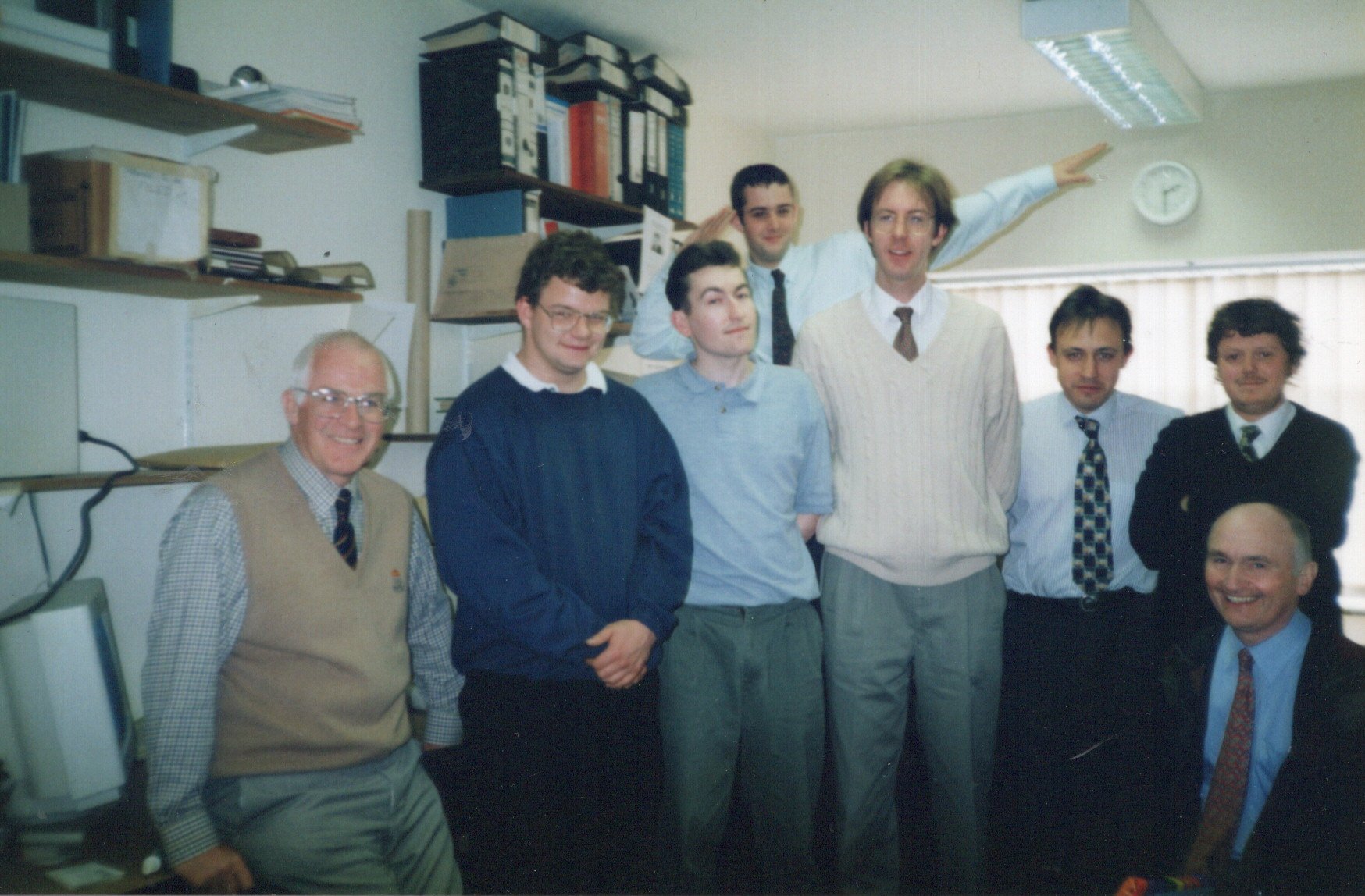 Alastair Harrison, This is Your Life!

The Wareing team pay tribute to Alastair on his retirement

Alastair Harrison C. Eng. M.I. Struct.E has been a friend of Wareing Buildings for decades. Initially acting as a subcontractor through his own firm, he ‘retired’ for the first time in 2004 but continued to provide support. He’s been a huge part of the business, sharing not just his expertise but his sense of humour, good nature, and mentoring ability with everyone who has worked with him.

With his own firm, he hired and trained Chris Wareing, then his brother Rick, preparing them for the industry before they stepped into the family business. After a spell working on prestigious projects in Canada, and then back home in the North West, most recently, Alastair’s day-to-day role at Wareing has seen him overseeing the design and build team. He provides structural engineering advice to ensure our surveys and specifications are given all necessary legal approvals to go ahead. In particular, he specialises in building foundations and the complex requirements associated with that area. His knowledge is infallible, and his approach always has the team laughing – nobody can stump a building control officer like Alastair.

As he prepares for his third attempt at retirement, the Wareing team recalls some of their favourite things about Alastair as we create our own This is Your Life moment for a man with 60 years of experience, and a chartership spanning half a century. What’s undeniable is the impact he has had on every person in the business, entertaining, educating and supporting the whole team.

A big thank you on behalf of everyone at Wareing for all the advice and hands-on knowledge you have given us over the years. As we all know at Wareings, you have the unique ability to solve all the problems that may arise in the most practical way. On a personal note, a big thank you for being a true friend with a great sense of humour. I trust you will enjoy your well-earned retirement. You know youself and Mrs Harrison will always be welcome in Westby.

I’ve worked with Alastair since I first joined the company. When I arrived, there were just three of us working in the old office in Wrea Green. It was a laugh a minute. He came in one day with a CD player boom box thing from JVC, and that was it. He’d have Hootie & the Blowfish, Oasis or Elvis on all day. He was always either singing at the top of his voice, speaking on the Dictaphone, or talking loudly on the phone – all while I was 5ft away trying to concentrate!

I was 16 when I joined Wareing, and I made my first ever cup of tea for Alastair. I didn’t know you took the bag out. He told me never to bother making him a cup of tea again, and I didn’t!

Alastair is a character – pretty nutty, and someone who never fails to make us laugh. He’ll be very missed at Wareing.

I first met Alistair in 1990 whilst on a site in Atherton. He was called to check the suitability of the ground for our column foundations after building control had judged that it was not fit to build on. On arrival, he promptly jumped into one of the holes, rocked backwards and forwards from heal to toe and announced that the ground was good for one tonne per square foot and would be absolutely fine. On hearing this, the building inspector stated that he did not agree and that the ground was [insert obscenity], to which Alistair replied, ‘Yes that may be so, but it’s good [insert same obscenity], so these lads can carry on’.

Working with Alastair is always interesting and amusing! Everyone is going to miss him. Alastair is someone you can continually go to when you need help or a second opinion. He will have the answer. There’s really nothing he hasn’t done before and there’s nothing he doesn’t know.

I’ve been lucky to have worked very closely with Alastair for the last five years, since I joined Wareing after graduating. He’s been my mentor. There could hardly have been two people further apart on the spectrum of experience, him with 50 years of chartership and me brand new. He’s seen me through my chartership and guided me every step of the way. I really couldn’t have hoped for anyone better to learn from.

I first met Alastair when I went to work at his old firm. I joined after my brother, Chris, had left, hoping to learn as much as I could before joining the family business. I was a tea boy, filing expert, general dogsbody. Alastair was always spot on with me, just a really nice person.

The main thing that comes to mind when I think about working with Alastair is his incredible ability to tie building control officers in knots. His old school way of thinking is just amazing. We’ve been lucky to have him in our team.

Alastair is a great engineer, a credit to his institution. To have marked 50 years chartered is some achievement. Just as importantly, though, is his big personality. There are some very funny incidents in his work history – mostly bossing Building Inspectors about. I remember him throwing bricks into a hole, proving them stronger than concrete, and claiming that if a foundation could take his weight, it could bear the weight of a building.

He’s a brilliant asset. You could ask any member of the team here about Alastair and they’d only have nice things to say, and brilliant stories to tell you.

Good luck with your retirement, Alastair. You’ll be missed at Wareing!